ENCINITAS — This past week, the Encinitas City Council introduced its organic waste ordinances in compliance with a state law requiring every municipality to regulate organic waste disposal.

Senate Bill 1383, signed into law in 2016, aims to reduce organic waste disposal by 75% by requiring all cities and municipalities to adopt mandatory organic recycling ordinances by Jan. 1, 2022.

“This is an example of the state requiring us to live more sustainably and we are doing it,” Mayor Catherine Blakespear said. “So seeing this rollout has been very exciting because it’s providing a push for us to live in a way that’s in more harmony with our world.”

However, the City of Encinitas is in a unique position to implement these state-mandated rules relatively quickly due to contracted waste hauler EDCO’s ability to both collect and utilize organic waste.

“Not only is this a great state law but we are so lucky in Encinitas to have a great waste hauler who is really forward-thinking in saying we’re going to build a digester, we’re going to figure out a program and a city like Encinitas can be on the front lines,” Blakespear said.

According to the city, EDCO has already begun enrolling businesses in its organics collection program.

Blakespear adds that the Solana Center for Environmental Innovation, an environmental nonprofit based in Encinitas, also makes implementation much easier for the city and its residents.

“(The Solana Center) has been providing all of this education and has been composting and managing food waste and suggesting things for how people manage their food at home,” Blakepear said. “And also helping cities all throughout this county. So we have some real leadership here.”

The Solana Center has held classes for years on composting and has often hosted booths at the city’s farmer’s market to educate residents on composting as well as to inform them of the coming regulations under SB 1383.

The ordinances will not be adopted until next month and enforcement will not begin straight away, allowing residents time to adjust to new food-waste disposal methods.

According to the city, the focus will be on education rather than enforcement or punishments from Jan. 2022 to Dec. 2023.

“The intent is to encourage participation and proper recycling rather than enforcement or punishment,” said Ashlee Stratakis, the city’s management analyst.

EDCO will perform inspections to see if residents and businesses are properly disposing of organic waste and notify those who are not with a letter, photos and educational materials. 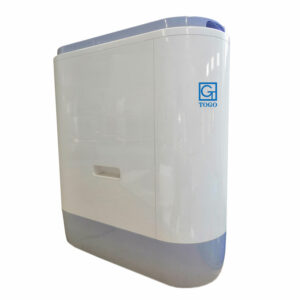 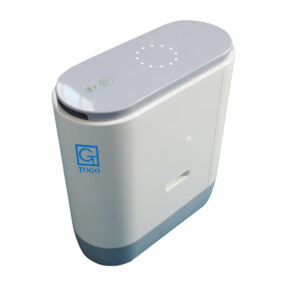 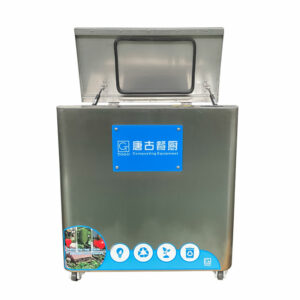 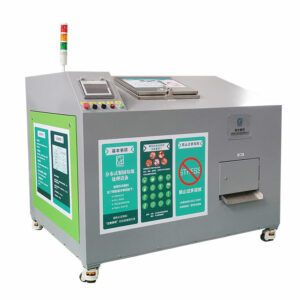 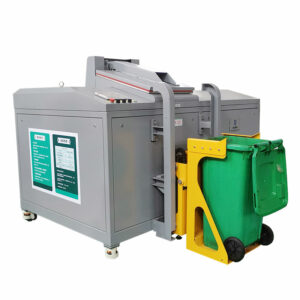 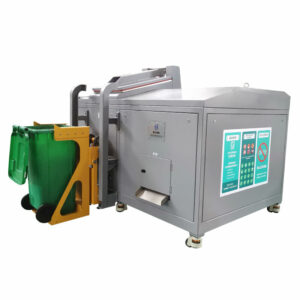 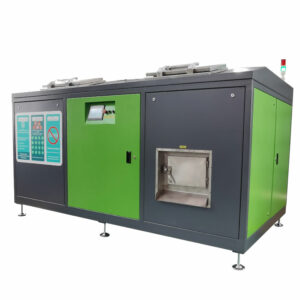 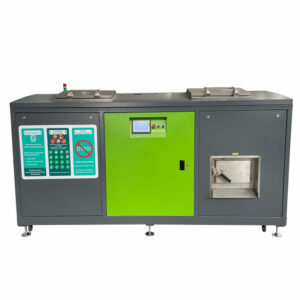 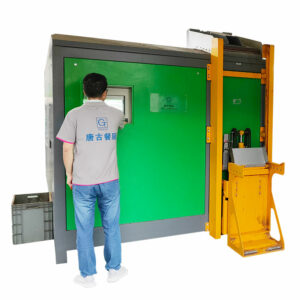 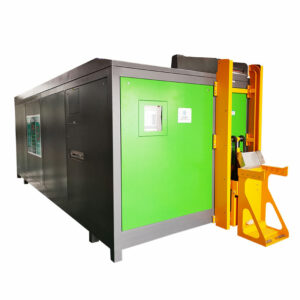 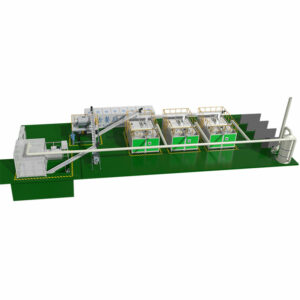 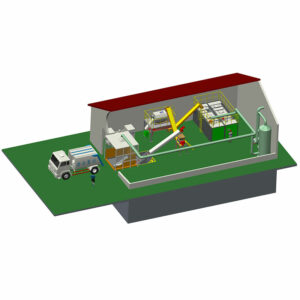